Disco Sport set for Brazil in 2016

JaguarLandRover (JLR) will build the Discovery Sport at its new local manufacturing facility in Brazil. Job 1 will be in 2016.

JLR is making a total investment of R$750million in the new facility in Itatiaia in the State of Rio de Janeiro. The Discovery sport will be one of several models built on site.
The new factory, which will see a total investment of R$750m (£240m) completed by the end of 2020, will supplement UK production and have the capacity to build 24,000 vehicles annually for the Brazilian market only. With the first vehicle (below) driving off the production line in 2016, 400 jobs will be created initially and this is expected to almost double by the end of the decade. 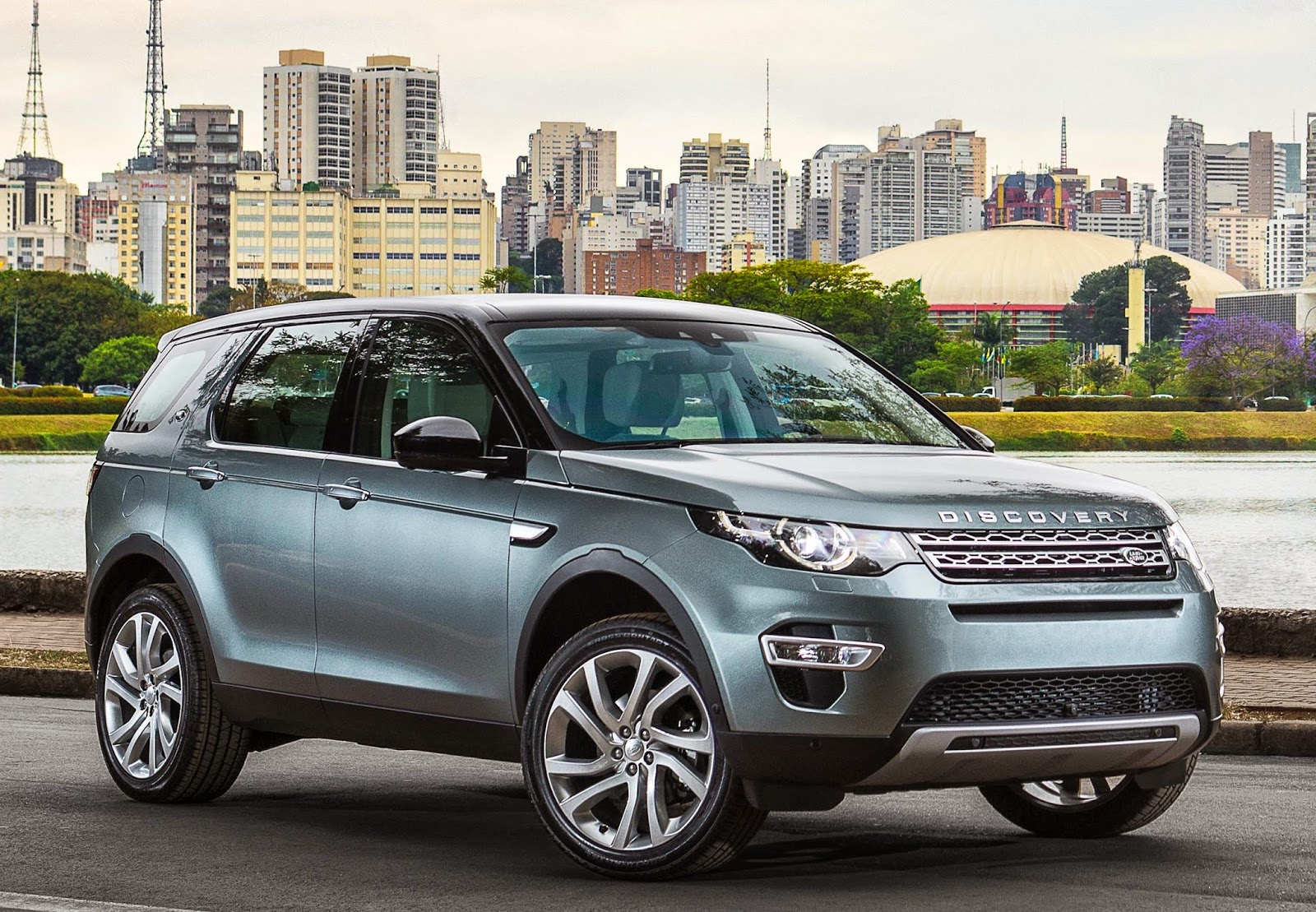 In addition, JLR will use Itatiaia's access to the local supply base and skilled workforce - one of the main reasons company executives selected its location - for nearly 1,000 jobs that will also be created across the local supply chain. More than likely, Disco sport will use new Ingenium engines from JLR's new powertrain manufacturing facility at i54, near Wolverhampton.

With all agreements in place, following the announcement of the facility in December 2013, JLR will begin construction of the new facility at the end of this year, making it one step closer to becoming the only British car maker to open a local manufacturing facility in Brazil. This new factory will be JLR's first wholly-owned manufacturing plant outside the UK.

JLR has declared itself committed to its ambitious plans for increasing the manufacturing footprint of the company to create additional capacity. This new manufacturing facility will play an important role in supporting the significant growth opportunity identified in Brazil and across other South American markets.

Disco Sport is the first member of the new Discovery family. Featuring 5+2 seating, the Discovery Sport has a footprint no larger than present-day five-seat premium SUVs, resulting in the ultimate use of interior space.

Meanwhile, JLR is readying to launch its Inspiring Tomorrow's Workforce programme in Brazil. This aims improve the “employability of the unemployed” from the local community of Itatiaia and nearby Resende with the end goal of preparing them for work.

JLR claims it has already successfully piloted in the UK with a number of unemployed gaining employment or an apprenticeship within the company and its wider supply chain.

JLR has had a presence in Brazil for over 20 years. Its national sales company in Sao Paulo, employs almost 100 people. By March 2015 there will be 42 dealers across Brazil as part of the company's further expansion plans.

Since 2012, Jaguar’s dealer network has grown from two to 18 showrooms and in 2013, Jaguar sales were up 385 per cent year-on-year making it the fastest growing luxury brand in Brazil.

So far in 2014, JLR has sold 7,346 vehicles in Brazil year-to-date, with the strongest-selling models being the Range Rover Evoque, Range Rover Sport and Discovery.